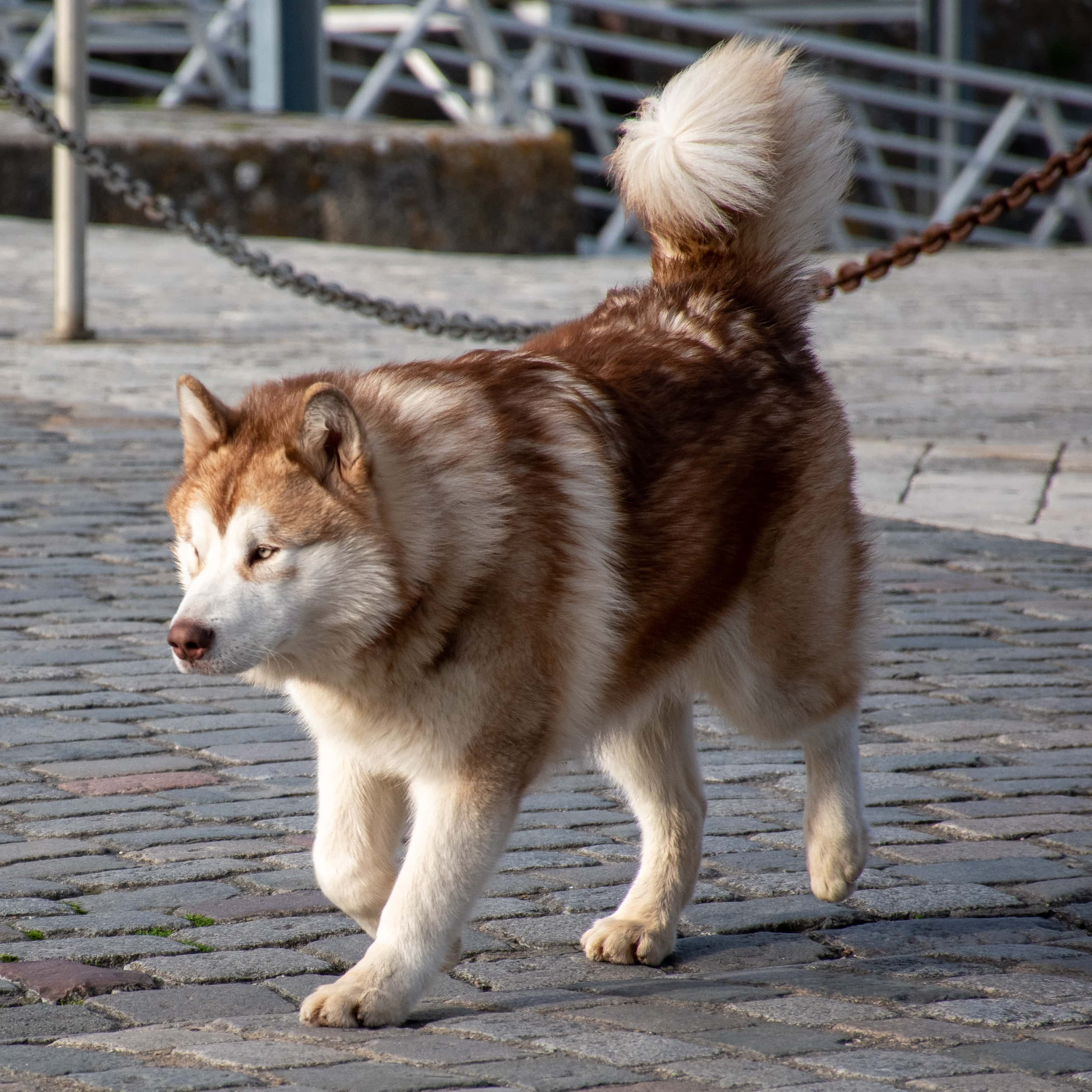 Killer Collectibles highlights five of the most exciting new horror products released each and every week, from toys and apparel to artwork, records, and much more.

Here are the coolest horror collectibles unveiled this week! Fright-Rags has gone mad for Maniac. The 1980 cult classic has received four new shirts, including several appropriately retro designs, but I can’t deny the MAD magazine parody. Yannick Bouchard captures Joe Spinell’s distinctive details as slovenly psychopath Frank Zito with a 15-color screen print. It costs $28. I hope we get some apparel from the remake next! Gallery 1988 was recently hosted an exhibit, aptly titled The 90s, in which artists celebrated 1990s pop culture. There are a lot of nostalgic pieces, but the one that stands out the most to me is “Mulder and Scully Go to Woodsboro.” Matt Talbot imagines if Ghostface popped up as a monster of the week on The X-Files. An open edition of 11×17 digital prints is available for $25. Despite its status as a stone-cold classic with a bona fide horror icon, the original Phantasm has precious little official merchandise. It’s one of my favorite movies, so of course I’m celebrating Cavity Colors’ new drop. The Tall Man looms large over Devon Whitehead’s design, which comes on T-shirts for $28 and zip-up hoodies for $48. They’re scheduled to ship the week of June 20. You’re gonna need a bigger closet, because pop culture apparel brand RSVLTS dropped a Jaws collection just in time for the summer. Among other things, it includes four all-over print button-up shirts. My favorite is dubbed “Battle of Amity,” depicting an aerial view of the film’s fateful final act in which the shark attacks the Orca. Made from Kunuflex four-way stretch material, it’ll cost you $65. The pattern is also available on hybrid shorts for $65.

Previous Post Electronic Dice Is Introduction To Microcontroller Programming
Next Post what are the rules for flying with a pet?